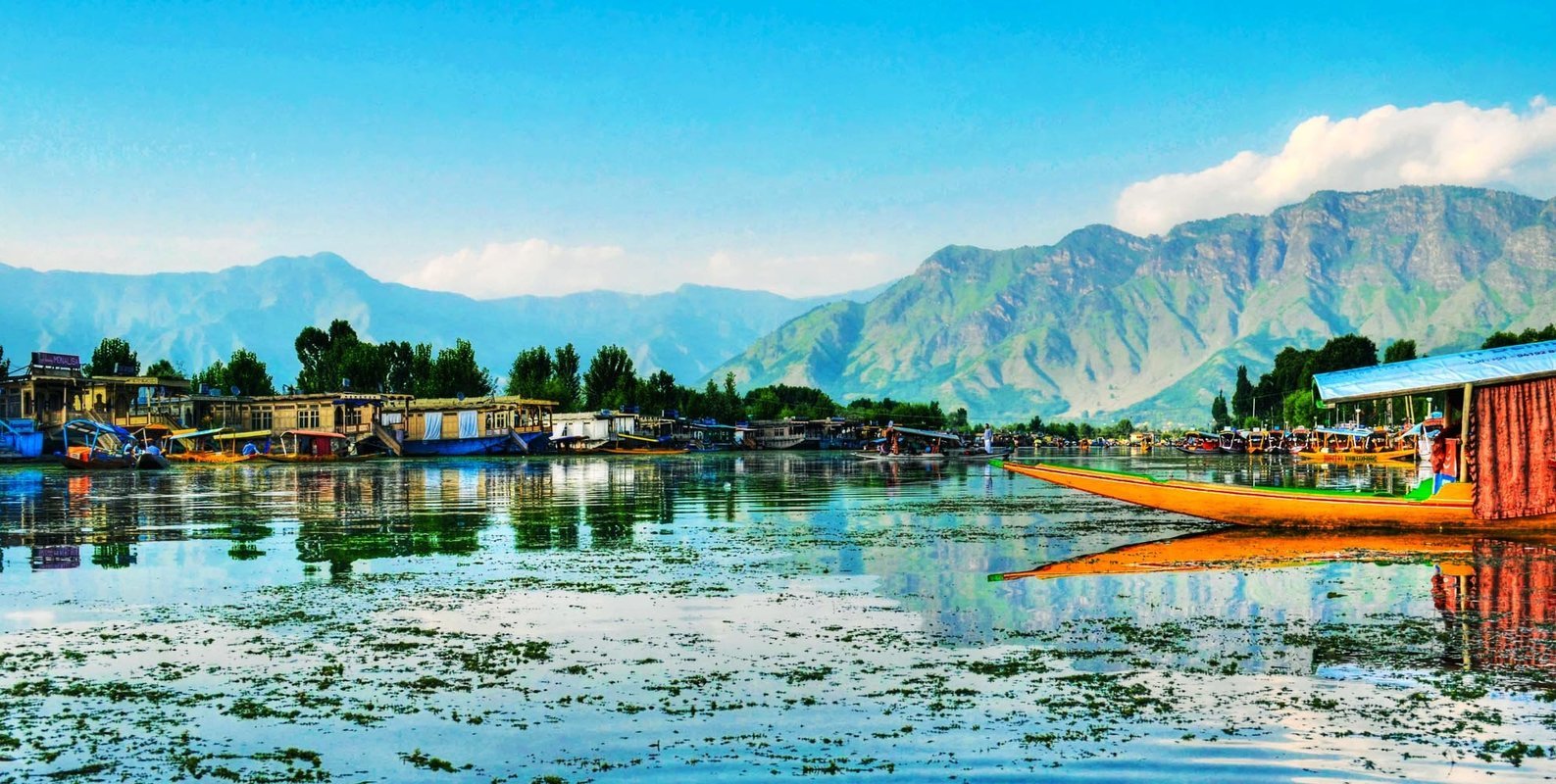 Jammu & Kashmir consists of three main regions – Jammu, the Kashmir Valley and Ladakh. Between the three, the state offers beautiful verdant mountains and valleys, religious shrines and remote mountains. The people here are warm and hospitable, and they will welcome you into their land and homes easily. Each of these regions has its own culture, and this is evident in their daily lives and also their lifestyle.

Kashmir is an epitome of natural beauty, and it is renowned the world over for that. You can soak your senses on the many lakes, gardens and hill stations that attract thousands of tourists every year. Take perfect pictures and take home memories of a perfect holiday at: Tulip Garden , Shalimar Bagh , Mughal Gardens , Dal Lake , Alpather Lake , Apahrwat Peak , Sonmarg , Ningle Nalla

Whatever your reason for visiting J&K, whether it is to enjoy the beauty, or test your limits while trekking the mountains, or simply to discover serenity and peace, J&K will offer you several reasons to keep coming back for more..

Showing 0 of 0 trips Sort by

WEATHER - If you like the pristine beauty of snow, then winter is the best time to visit. Spring is perfect for nature enthusiasts and young couples, while summer is ideal for families with kids or elderly people when the weather is warmer.Winter lasts from October to March and temperature stays in the range of -2 to 12 degrees. Summer starts in April and lasts until June, with temperature between 15-30 degrees. J&K does get a spell of monsoon which is from the months of July to September. Spring sneaks in between winter and summer.

FOOD - The food in the state can be divided into the Jammu cuisine and the Kashmir cuisine, both of which are unique and delicious in their own ways. Jammu cuisine is predominantly vegetarian since the land is fertile unlike the higher regions of Kashmir. When in Jammu, visitors must sample the rajma-chawal, morel yakhani (a rare mushroom), rajma ka madhra, khatta meat, kachaloo chat and auria (a potato-based curry), among other delicacies. Kashmir serves up a rich non-vegetarian platter of seekh kabab, tabakh maaz (fried lamb ribs), methi maaz, rogan josh, kashmiri pulao and palak nadir. Do sample haakh, a simple but necessary addition to the Kashmiri life.

CURRENCY - The official currency of Kashmir  is the Indian Ruppee. It is issued by the Reserve Bank of India. The symbol ₨ is generally used, but the currency code "INR" is occasionally used to distinguish it from other currencies also called rupee.

VISA – No Visa is required for Indian Travellers. For Foreign Nationals, Pls contact Indian Embassy for the Visa Requirements based on your Country.